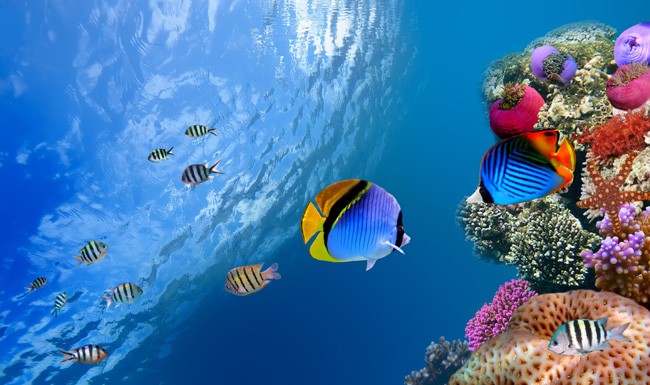 Greetings! In some of my previous blogs, you probably heard me talk about ocean acidification. This occurs when increasing atmospheric carbon dioxide [CO2] levels from the emission of fossil fuels mix with seawater forming carbonic acid. It is this carbonic acid that can severely affect sea life. With that said, a new study at Australia’s University of New South Wales (UNSW) Climate Change Research Center found alarming results on how these increasing carbon dioxide levels are making fish disoriented and intoxicated. This condition is known as hypercapnia. Ocean hypercapnia occurs when atmospheric carbon dioxide concentrations exceed 60 parts per million.

The study was published in the journal Nature and it is ground breaking! Dr. Ben McNeil, a senior lecturer and lead author of this study at UNSW Climate Change Research Center said, “Our results were staggering and have massive implications for global fisheries and marine echosystems across the planet.” Dr. McNeil continued and said, “Essentially, the fish become lost at sea. The carbon dioxide affects their brains and they lose their sense of direction and ability to find their way home. They don’t even know where their predators are.”

“We’ve shown that if atmospheric carbon dioxide pollution continues to rise, fish and other marine creatures in CO2 hotspots in the Southern, Pacific and North Atlantic oceans will experience episodes of hypercapnia by the middle of this century – much sooner than had been predicted, and with more damaging effects than thought. By 2100, creatures in up to half the world’s surface oceans are expected to be affected by hypercapnia.”

The only way to mitigate is to reduce carbon dioxide in the atmosphere. – Dr. Ben McNeil, UNSW 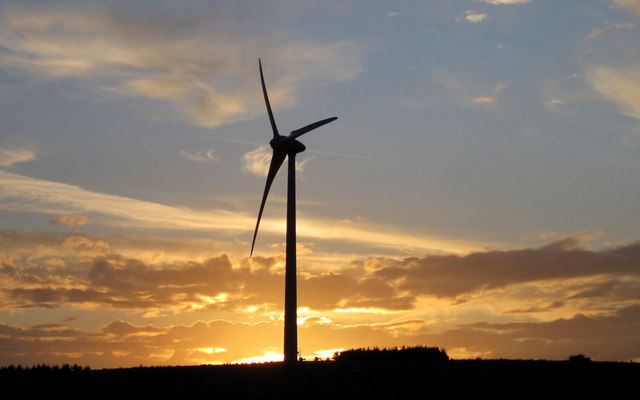 Dr. McNeil’s team performed research focused on a global database of seawater carbon dioxide levels, which were collected over the last 30 years. The team took these observations and created a numerical formula, which worked out natural monthly highs and lows of CO2 concentrations on the surface of the world’s oceans over each year. Their results gave them the tools to predict, for the first time, that natural CO2 oscillations will actually be increased by “up to ten-fold in some regions of the ocean by the end of the century if atmospheric carbon dioxide concentrations continue to rise.”

Professor Phillip Munday of the ARC Center for Excellence in Coral Reef Studies said, “What this paper really tells us is that levels of carbon dioxide in open oceans are going to be higher and last longer than we may have expected, therefore we need to get a good handle on how these rising levels could affect open ocean species.”

As more news develops about ocean acidification and its related fish hypercapnia, I’ll be blogging with updates for you.