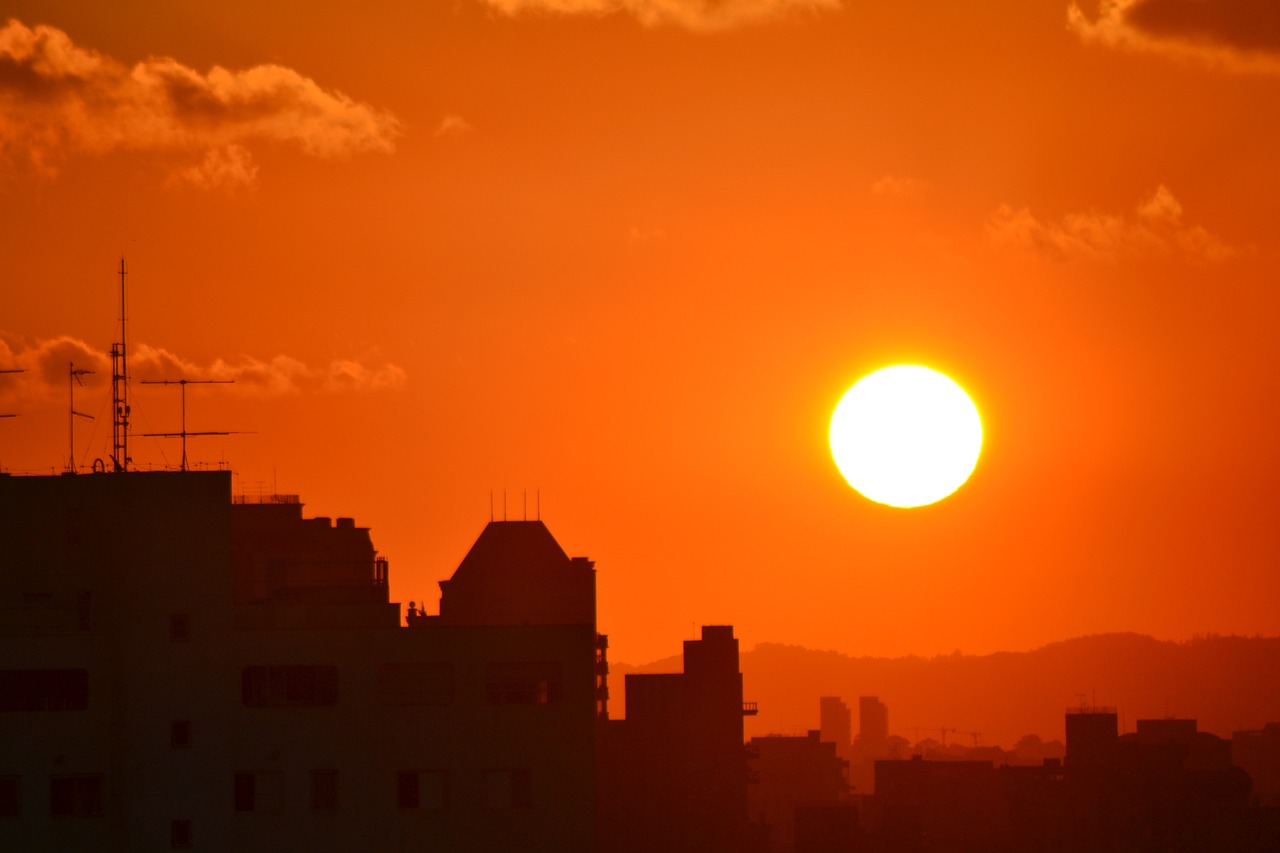 During the first week of July 2018, the Northern Hemisphere recorded its hottest weather ever.

Greetings! Unfortunately, once again I bring you some more sobering news of global warming, and climate change as numerous worldwide heat records were recently set. During the first week of July 2018, the Northern Hemisphere recorded its hottest weather ever. Nick Humphrey, meteorologist said, “In Northern Siberia, along the coast of the Arctic Ocean – where weather observations are scarce – model analyses showed temperatures soaring 40 degrees above normal on July 5th, to over 90 degrees. It is absolutely incredible and really one of the most intense heat events I’ve ever seen for so far north.”

Clearly, no single new heat record on its own can be attributed to global warming. However, “collectively, these heat records are very consistent with the kind of extremes we expect to see increase in a warming world.” Take a look at these new sizzling heat records for 2018 …

The Weather Channel continued and reported these new heat records …

A large dome of high pressure, or heat dome, has persistently sat on top of Eurasia over the past week, resulting in some extraordinarily hot weather …

The Weather Channel said, “These various records add to a growing list of heat milestones set over the past 15 months that are part and parcel of a planet that is trending hotter as greenhouse gas concentrations increase because of human activity…

As more news on global warming and climate change comes out, I will be sure to blog about it for you.