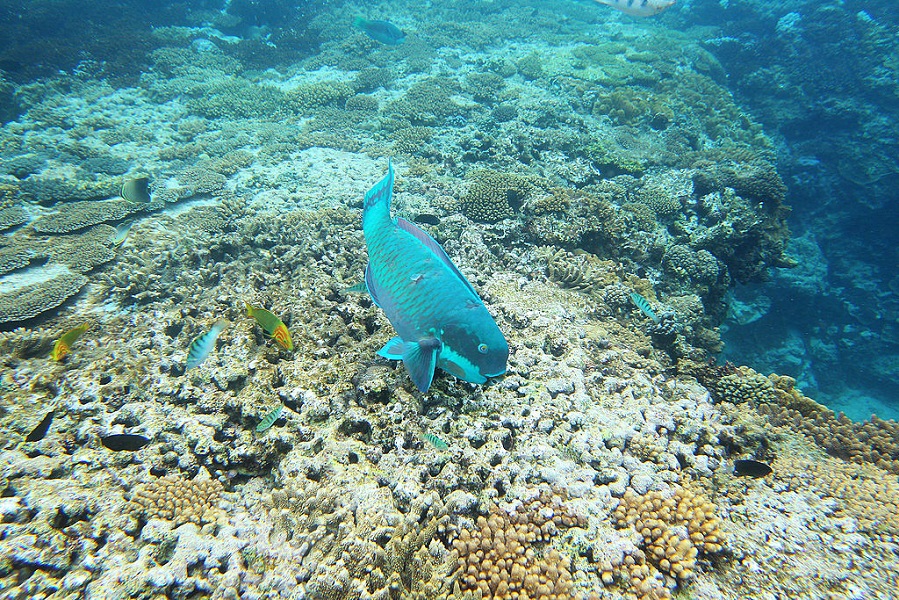 Greetings to you! Today I have some good news and bad news that focuses on new research and the Effects of Ocean Acidification. Well – let’s start with the good news…

…According to research published January 27, 2017 in the journal Nature Communications, by scientists at the Royal Dutch Institute for Sea Research (NIOZ) and the Japanese Agency of Marine-Earth Science and Technology (JAMSTEC), ocean acidification “could make shellfish shells even more vigorous.” It is the carbon dioxide [CO2] in the air, a byproduct of fossil fuels, which acidifies our oceans. However, brand new research now suggests that unicellular (having only 1 cell) shellfish can produce more protective shells due to the lower pH and more acidic environment. These extremely small shellfish form from one single cell. And they are found in huge numbers within our oceans.

Now for the bad news…

…The amount of acidity levels within our oceans has increased by approximately 30 percent since 1750. As a result, ocean acidification continues to be a very dangerous condition affecting our oceans and its sea life. Here’s a quote from NOAA (National Oceanic and Atmospheric Administration)…

Let me explain what pH is and how it is used to identify ocean acidification. pH is the unit scientists use to measure exactly how much acid is present. (In this case, seawater.) pH readings range from 0 to 14. The lower the pH number, the more acidic the water will be.

New NIOZ research indicates via adaptive mechanism, sea organisms might actually speed up global warming! Adaptive mechanism’s definition – adapting quickly to changes in the environment. As ocean acidification increases, the level of carbon dioxide [CO2] also increases at “the expense of carbonate.” The result? “…organisms immediately absorb the higher concentration of carbon dioxide through their cell walls, creating a lower acidity level on the inner side of the wall.” Noted NIOZ researcher, Lennart de Nooijer said, “Such an active biochemical regulation mechanism has never been found before.”

Scientists agree, future research should be carried out to validate the connection between these single-celled organisms, their carbon dioxide levels and its consequences on global warming.

This research indicated, “if most of the organisms can go through the same process as the [single-celled organisms] in the research, the concentration of dissolved carbon dioxide in the oceans would grow, which would conflict with the water’s ability to absorb the existing carbon dioxide in the air. Should this hypothesis be confirmed, this adaptive mechanism would speed up global warming.”

As more news comes out on global warming and ocean acidification, I’ll be sure to blog about it!