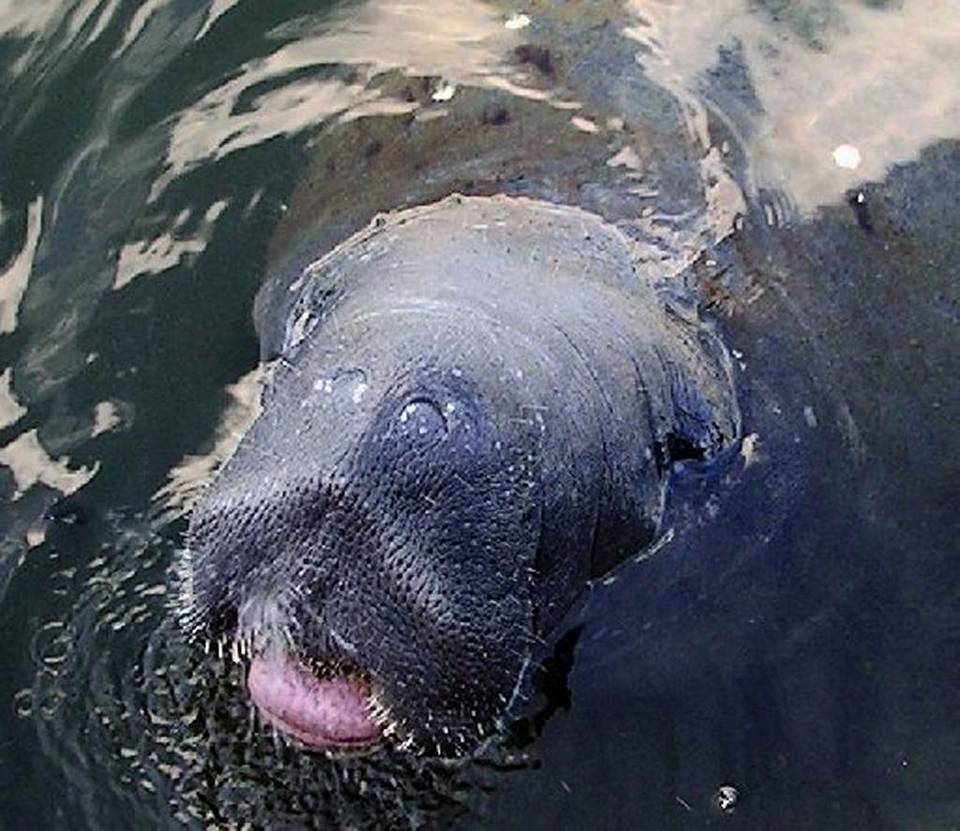 Greetings! Here’s some great news for you…

The Florida Fish and Wildlife Conservation Commission recently completed its annual aerial survey and reported a new record of 6,250 manatees! This is about 200 more Florida manatees than last year. The highest count prior to 2015 occurred in 2010, when the FWC counted 5,077 manatees. The annual manatee survey started in 1991. While it is great to see a new record of Florida manatees this year, wildlife officials say the number is status quo.

Pat Rose, Executive Director at the Save the Manatee Club explains, “The results, while good news, were more likely the result of good weather than manatees returning to historic numbers. A couple of hundred is not enough to say whether there are more manatees. The model assumes that threats and risks from human population growth and development in Florida are going to stay the same. That’s the one thing we can count on that won’t be the case.”

The Florida Manatee is now planned to be downlisted from “endangered” to “threatened” by the U.S. Fish and Wildlife Service. In January the agency announced its plans for downlisting and it also held a public meeting in Orlando. The public has until April 7th to voice its opinions on the change. After that date the U.S. Fish and Wildlife Service will publish its final rule to reclassify in about a year.

The reclassification of the Florida Manatee results after the Pacific Legal Foundation [PFL] filed a suit against this Federal Agency in 2014 because they failed to act on a 2012 petition from the nonprofit group, Save the Crystal River Inc. This petition in where PLF represented the Save the Crystal River Inc. after manatee boating zones were proposed for Kings Bay. The issue for the proposed manatee boating zones would be the “increased driving time” for boaters living in the Crystal River area. However, slow-speed zones issued for boaters definitely help prevent collisions that injure and kill manatees. In fact, these zones have been paramount to the Florida Manatee’s recovery. Watercraft collisions have always been a top threat to manatees.

Pat Rose explained that, “…federal wildlife officials failed to use the most recent projections for growth and development in Florida when calculating risks to manatees.” He said that, “…already this year 94 manatee deaths have been recorded, including 16 in Miami-Dade, Broward and Monroe counties.”

So even though the 2016 record manatee count of 6,250 is excellent news for us manatees, there is still plenty to do to insure our sirenian population increases!