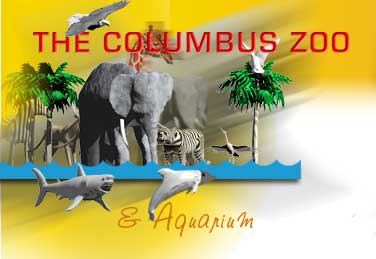 The Columbus Zoo & Aquarium is one of only three institutions outside of Florida that house and rehabilitate the West Indian Manatee.

Greetings! Today I’d like to talk about the world-renowned Columbus Zoo & Aquarium. This Zoo is especially close to my heart because it happens to be one of only “three institutions outside of Florida to house and rehabilitate the West Indian Manatee.”  And yours truly, Kobee Manatee, is a West Indian Manatee!

The History of the Columbus Zoo

In 1927, The Columbus Zoological Park opened with a very small assortment of donated animals. Then some three years later, in 1930, the Columbus Dispatch, along with the Ohio State Journal founded the Columbus Zoological Society. As its popularity grew, major fundraising campaigns began in 1937. And from 1940 through 1950, these campaigns helped bring in new animals and supported the construction of new buildings. The City of Columbus took over the zoo’s operations in 1951. And in 1978, Jack Hanna was brought in as the Zoo Director.

It was Mr. Jack Hanna, with his unstoppable energy, charismatic personality, and laser-focused vision, which transformed the Columbus Zoo’s aging buildings and exhibits into a world-renowned educational and recreational facility that it is today. Additionally, Jack Hanna’s regular appearances on ABC’s Good Morning America, the Late Show with David Letterman, and his Into the Wild series keep him extremely busy! In fact, Jack said, “My media appearances were taking up so much time that I could no longer manage the day-to-day matters at the Columbus Zoo and Aquarium. In 1992, I became the Director Emeritus at the Zoo a job I still enjoy today. Although I am still traveling most days of the year, I still call Central Ohio my home. I have been very fortunate to meet many leaders in the community who helped me raise money to transform the Columbus Zoo and Aquarium into the state-of-the-art park that it is today. The Columbus Zoo continues to grow with the additions of Zoombezi Bay (waterpark), the Wilds, and the Safari Golf Club. In 2014 showbox one of my dreams came true when Betty White graciously joined me for the opening of Heart of Africa – a vast 43 acre African savanna where guests can feed giraffe, ride camels, witness the speed of a cheetah firsthand, and watch wildebeest, antelopes, ostrich and others mingle in the distance.”

There is no doubt that Mr. Jack Hanna’s vision, and endeavors with the Columbus Zoo and Aquarium, have catapulted it into a world-class education and recreational organization. In fact, “the staggering variety of animals, habitats, and immersive experiences that define today’s Columbus Zoo would not exist without the efforts and visionary leadership of America’s favorite zookeeper, Jack Hanna, and his commitment to making the world a better place for animals and people everywhere.”

Now here’s where I get really excited! Why? Because in 1999, the Columbus Zoo and Aquarium became a partner with the United States Fish and Wildlife Manatee Rehabilitation and Recovery Program. The Zoo’s Manatee Coast is only one of three institutions outside of Florida to house and rehabilitate West Indian manatees! And here’s more cool news for you …

You can find my Kobee Manatee® books at the Columbus Zoo’s Gift Shop! 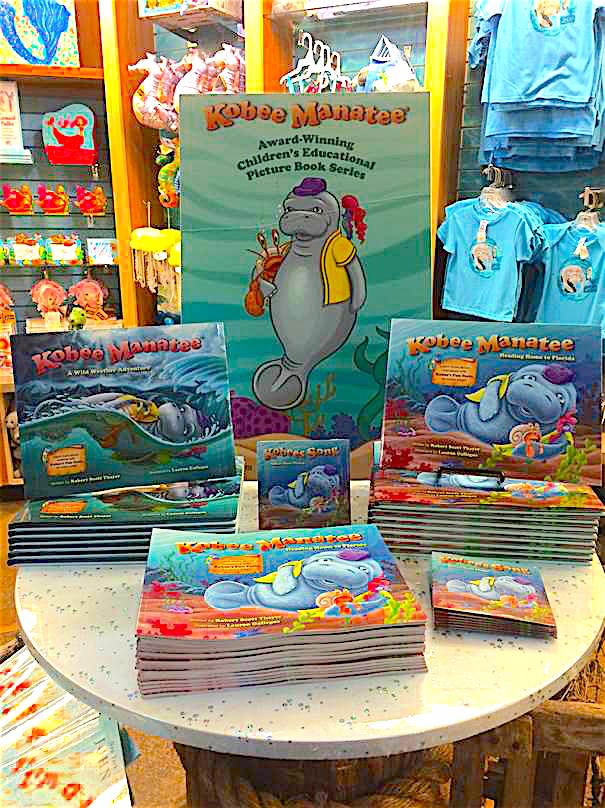