Behind The Ocean Themed Children’s Books 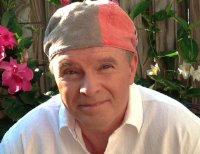 Ever since he was young, Robert had a passion for manatees.  His admiration for these endangered marine mammals grew, which resulted in Thayer studying manatees in greater detail. His plans include creating manatee books through a complete Kobee Manatee series, which is educational, entertaining, and fun for children, parents, grandparents, teachers, and librarians.

Thayer also has a strong interest in weather and sea life, which are subjects in his Kobee Manatee book series.  Robert has a degree from Temple University.  He also is a member of the Authors Guild, SCBWI (Society of Children’s Book Writers and Illustrators), the Save the Manatee Club in Maitland, Florida, and BMI (Broadcast Music, Inc.).  Robert currently resides in Bucks County, Pennsylvania. 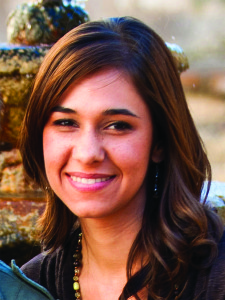 Illustrator of the ocean-themed children’s books, Lauren Gallegos earned her BFA in Illustration from Cal State Fullerton in 2009 and has been a member of the Society of Children’s Book Writers and Illustrators (SCBWI) since 2008.  In the few short years since art school, she has already illustrated several Children’s Books and has also won several awards including the PubWest Design Silver Award for illustration in the Children’s/Young Adult category.  She continues to look for opportunities to illustrate great stories with the desire to see how her work will impact the young minds of our future. When Lauren isn’t illustrating, she loves hiking and enjoys the beauty of nature, as well as exploring places she’s never been before.

She lives with her husband and daughter in Arlington, Virginia.  See more of Lauren’s work at laurengallegos.com.