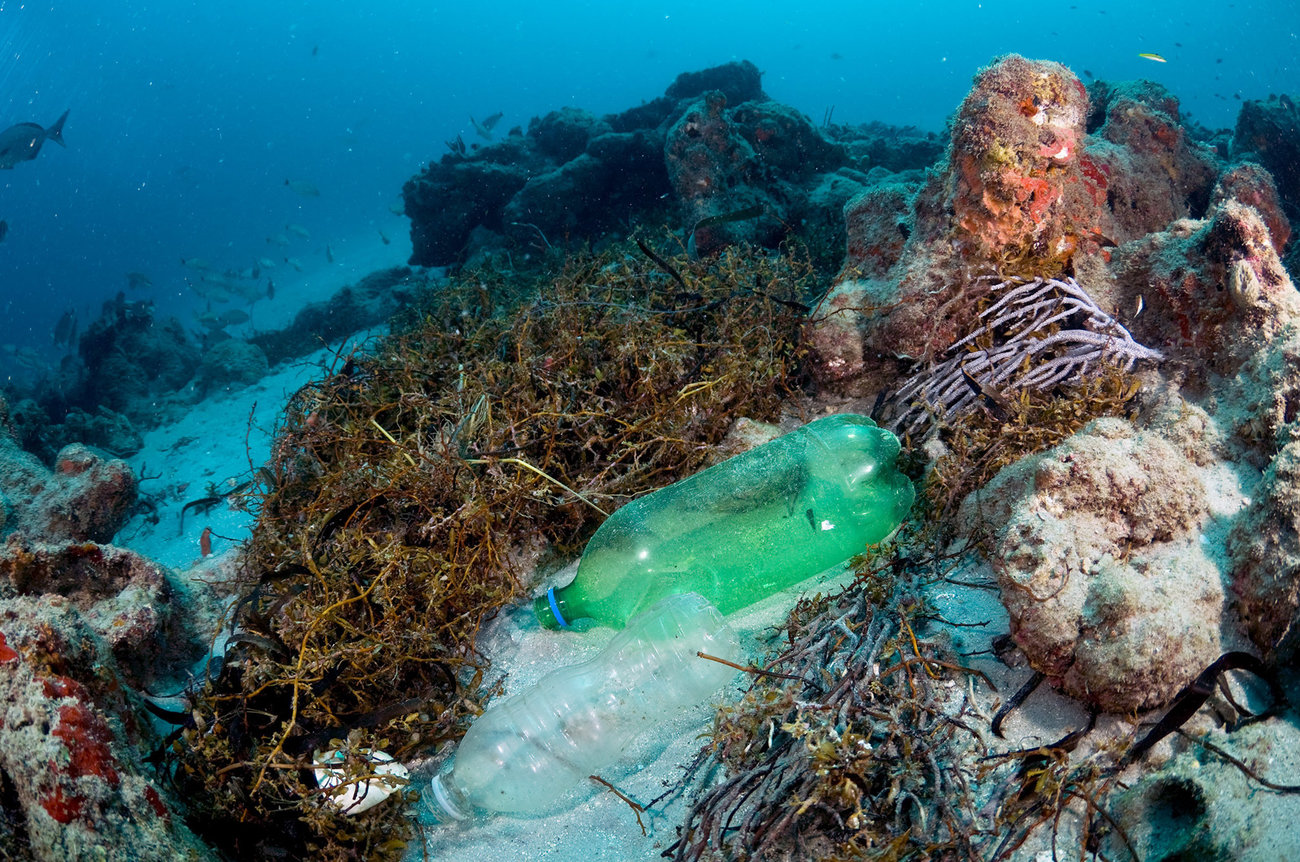 Greetings!  I’m sure you heard the sobering news on how quickly plastic pollution is piling up in our precious ocean. Millions of tons of plastic trash float to the bottom of the ocean each year. And unfortunately, the plastic just remains there because it actually takes decades upon decades to break down. Yes – it’s those grocery bags, water bottles, straws, or even kid’s toys, creating all this plastic trash, which then  floats to the ocean floor and onto our beautiful coral reefs.

In a recent report, marine scientists are now discovering that this plastic is actually “killing coral reefs.” The study was “based on four years of diving on 159 reefs in the Pacific and it shows that reefs in four countries – Australia, Thailand, Indonesia and Myanmar – are heavily contaminated with plastic. It clings to the coral, especially branching coral. And where it clings, it sickens or kills.”

Researchers reported in the journal Science, “The likelihood of disease increases from 4 percent to 89 percent when corals are in contact with plastic.” Ms. Drew Harvell, senior author of the study at Cornell University, says the plastic could be harming the health of coral in at least two ways. First, “bacteria and other harmful microorganisms are abundant in the water and on corals; when the coral is abraded [scratched], that might invite pathogens into the coral.” She continued and said, “It’s certainly well known that plastics abrade corals, and create new openings. They basically tear open the skin of the coral and that can allow infection from anywhere to start.”

Secondly, Harvell explains, “Plastic can block sunlight from reaching coral.” When this happens, the algae living in the coral cannot perform photosynthesis.  As a result, the coral starves from food depravation and can die.

“This is a huge survey,”says Harvell. “It was the idea of Joleah Lamb, who was at the time, a graduate student.”

“There are really great studies showing how much plastic is going into the oceans and how much is floating on the surface,” says Lamb, who’s now a fellow at Cornell University. “But we really didn’t have an idea about what’s underneath the surface of the ocean.”

As the research intensified in the Asian waters, they reported – where bottles, cotton swabs, and food wrappers were found; the coral affected “didn’t look healthy.” As more and more plastic was discovered, the researchers estimated “that over 11 billion plastic items could be entangled in coral reefs in the Asia-Pacific region, home to over half the world’s coral reefs.”

The Australian reefs studied “had the least amount of plastic.” And the researchers explained that Australia has “a more comprehensive system for waste control.” Other Pacific countries do not have adequate control over what goes into their waste system. Ms. Harvell said, “Massive amounts of plastic are being thrown into the oceans from land in countries that don’t have much recycling and with dumps that are often adjacent to the ocean or waterways that run into the ocean.”

Matthew Savoca, a marine scientist at the University of California, Davis – studies the effects of plastic pollution in the ocean. Savoca explained that, “ocean waters with lots of plastic waste might also carry other pollutants that could be contributing to higher rates of coral disease.” Joleah Lamb reported they, “found corals within yards of each other that showed a noticeable difference. Those [corals] with plastic were much more likely to be diseased. It seems to be something associated with the plastic itself.” Scientists report each year, it is estimated “that more than 8 million tons of plastic are ending up in the oceans – the equivalent of emptying a garbage truck of plastic every minute.”

As more news on plastic pollution damaging coral comes out, I will be sure to blog about it for you.

The Oceans are Choking from Plastic Pollution

Are Coral Reefs Getting Sick from Plastic?