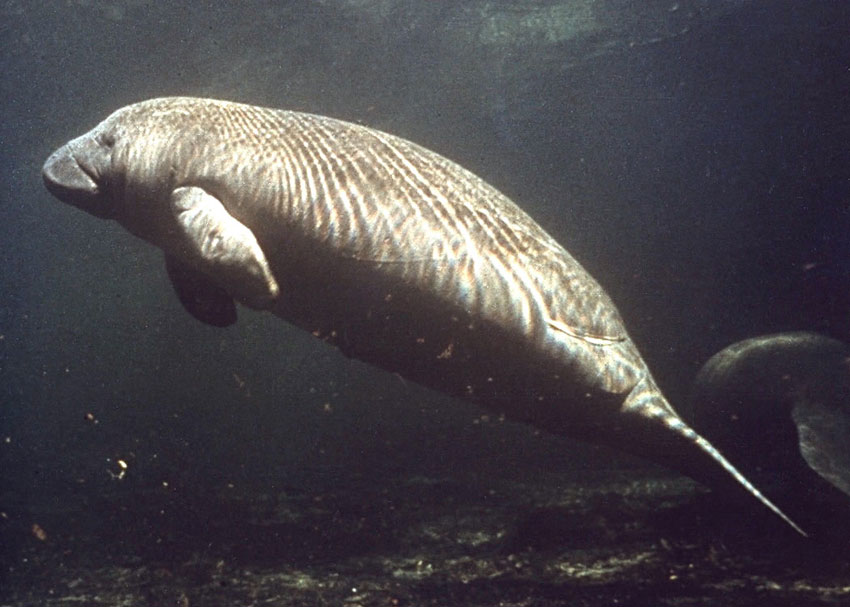 According to the Florida Fish and Wildlife Commission (FWC), as of January 2014, the manatee population was approximately 4,831. Their population count is recorded from aerial observation. These manatee aerial surveys are conducted during the winter season. This is because warm-blooded manatees stay in Florida waters during the colder months and will not migrate out to the cooler waters of the Gulf of Mexico and the Atlantic Ocean. In particular you’ll find manatees in Florida’s natural springs with a year round temperature of 72 degrees Fahrenheit. A great example of this is; Blue Spring State Park located in Orange City, Florida. At Blue Spring, home of Kobee Manatee, you’ll find hundreds of manatees enjoying the warm water there!  In the winter you’ll also find manatees swimming and playing in the warm discharge waters of electric plants. A nice example would be the Tampa Electric Company’s Manatee Viewing Center, which is located in Apollo Beach, Florida.

During the winters of 2012 and 2013, surveys were not conducted due to warm weather conditions. This most recent population count was done on January 24th and January 27th. The two-day count reported there were 2,317 manatees on the east coast of Florida and 2,514 on its west coast.

Gil McRae, Director of FWC’s Fish and Wildlife Research Institute explained the first aerial survey was in 1991. McRae said, “Information on warm-water habitat use from this year’s survey will be integrated with manatee survival and reproductive rates to update future population projections.”