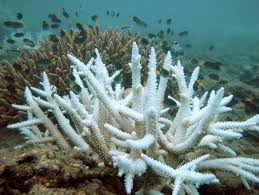 The devastating effects of coral bleaching on the Great Barrier Reef are a direct result of warming ocean water and climate change.

It is sad to report to you that from new aerial surveys and extensive dives, coral bleaching has now devastated an unbelievable 93% of the Great Barrier Reef!  These dives included 911 areas running the full length of the reef, which is 1,430 miles. This bleaching is the direct result of extreme water warming from El Niño and also the effects of climate change. Clearly, this bleaching is unprecedented destruction.

Mr. Terry Hughes, Director of the ARC Center of Excellence for Coral Reef Studies said, “We’ve never seen anything like this scale of bleaching before. In the northern Great Barrier Reef, it’s like 10 cyclones have come ashore all at once.”  From the surveys, it is shown that the hardest hit areas are the northern locations of the reefs. These locations have also been exposed to some of the warmest water temperatures.  As a result, more than 80 percent of the northern reefs surveyed have shown severe bleaching. This destruction is a massive blow to the reef’s biodiversity at the UNESCO World Heritage Site. Ocean Acidification is also affecting the Great Barrier Reef. All of these events are extremely alarming as concerns are now growing on how to protect this extremely unique ecosystem. 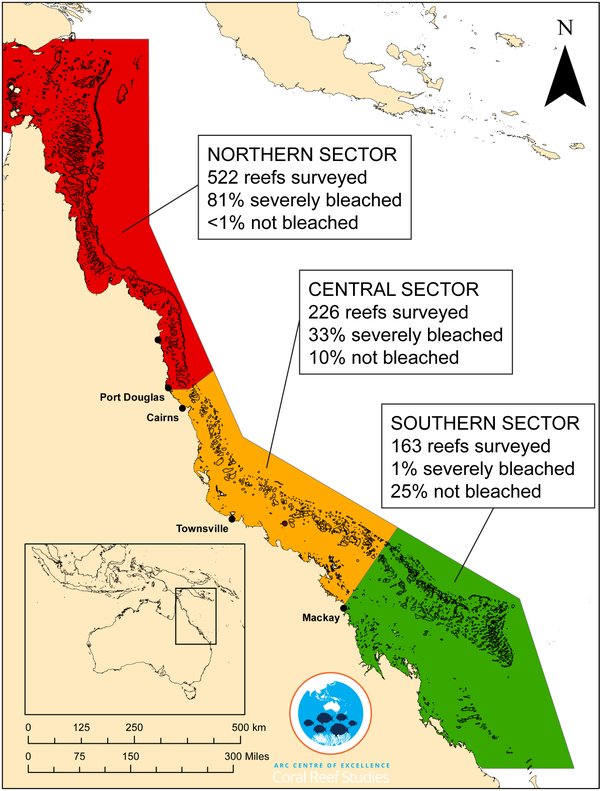 This is a map of showing the severe coral bleaching taking place on the Great Barrier Reef. Notice the reef’s northern section, in red, is being affected the most as more than 80% of it is bleached. 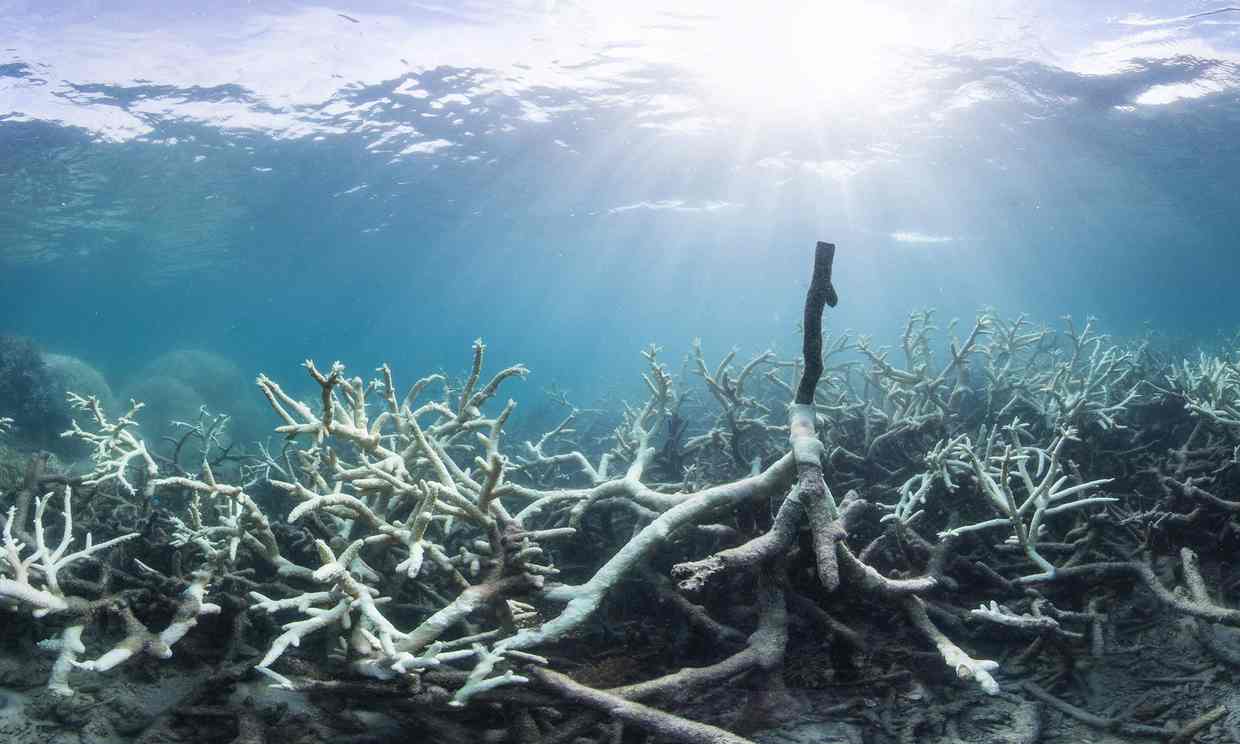 Recent research showed that almost 93% of the Great Barrier Reef is affected from bleaching. Some tour operators are reluctant to publicize for fear of the potential impact on their industry. Photo Courtesy (STR/AFP/Getty Images)

Unfortunately, 2015 marked the third global event of coral bleaching recorded. Due to both El Niño and climate change, this latest bleaching event has been the longest of the three. In fact, the sad news is reefs across every ocean basin are now suffering. Ms. Julia Baum, a reef researcher at the University of Victoria said, “We can’t afford to sit by and watch climate change drive all the world’s coral reefs to extinctions by the end of the century.”