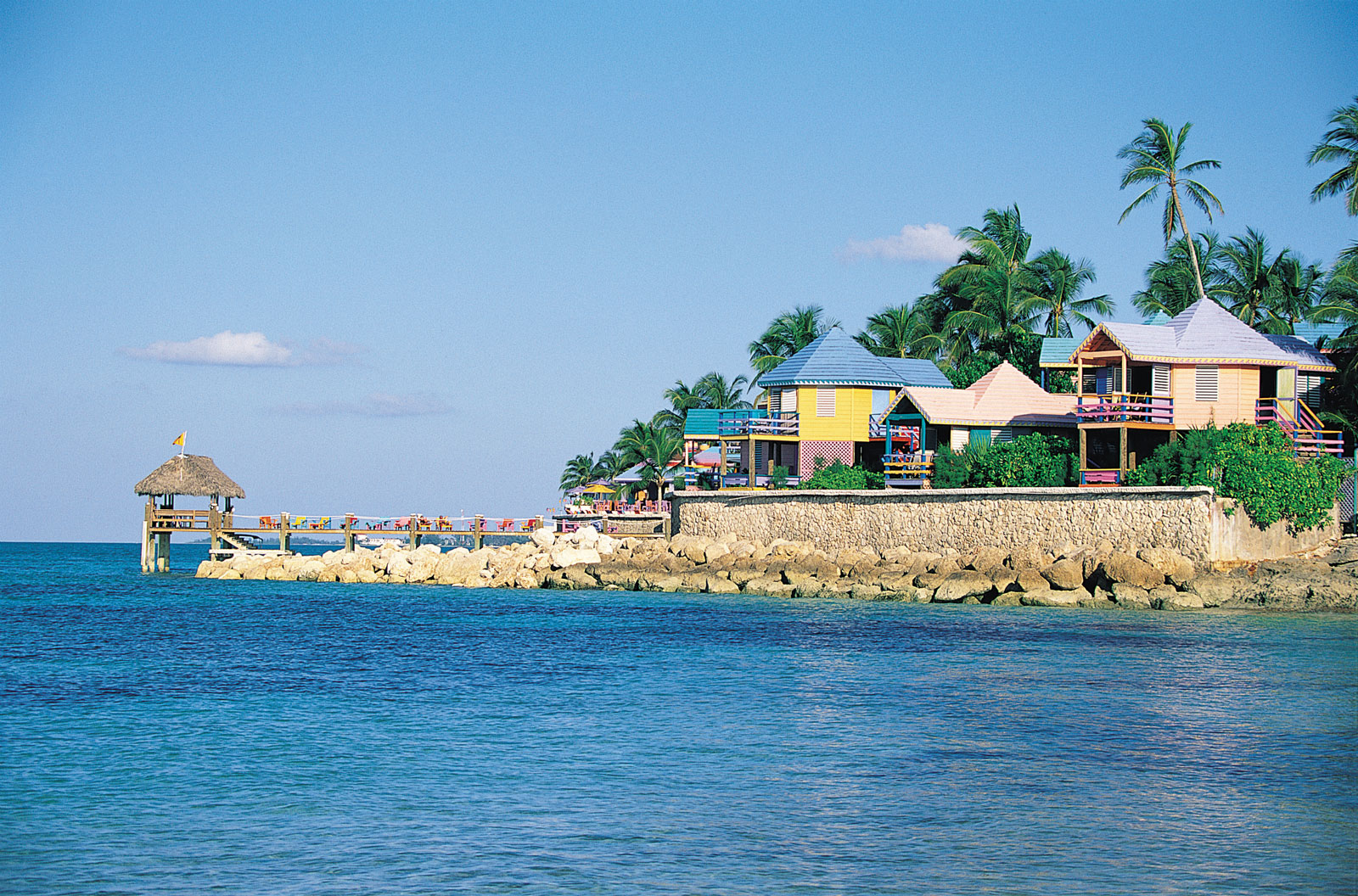 In an earlier blog, I discussed the great news that the manatee population in Florida has been slowing increasing over this past year. Cheers!  Now – here’s where it gets even more interesting…

…Are some of us friendly manatees vacationing in Cuba during winter?  There are no accurate records of just how many manatees are swimming off the coast of Cuba right now. However, it was Christopher Columbus who first documented swimming with manatees in Cuba. The bad news is manatees have been hunted for food in Cuba ever since Columbus first sailed to that country.

But I actually have some very cool information for you!  The name of the group is Sea to Shore Alliance. They are a non-profit organization located in Sarasota, Florida.  And Dr. James “Buddy” Powell is the executive director of S2S.  Dr. Powell has documented proof of Florida manatees actually swimming to Cuba!

Dr. Powell took this photo in 1979 of a Florida manatee and her calf swimming in Crystal River. That same manatee and calf were later discovered and photographed by Sea to Shoe Alliance Associate Scientist Anmari Alverez Aleman, just east of Havana, Cuba at one of its power plants.  This is the first documentation of a Florida manatee traveling to Cuba! 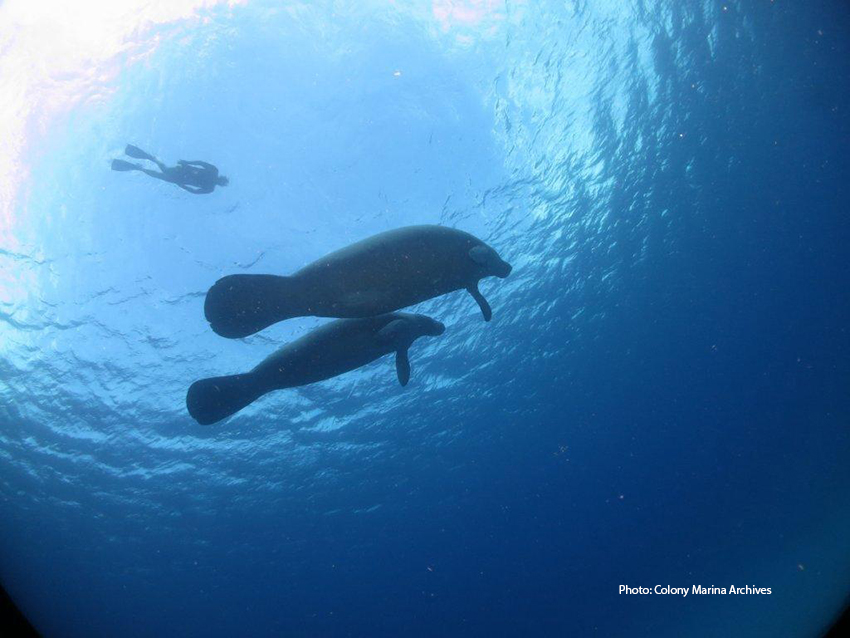 Under a license from the US Treasury Department, Dr. Powell and his Sea to Shore Alliance organization, along with Cuban scientists, have conducted manatee surveys in different geographical coastlines of Cuba. Powell’s plans include…

Cuba is an extraordinary mecca for manatees because of its giant coastline, wonderful warm shallow bays, and its extensive seagrass meadows.  Dr. Powell explains that the Antillean manatee population in Cuba is decreasing due to poaching and entanglement in fishing gear.  Powell wants to increase awareness of these endangered marine mammals. Both the Antillean manatee and the Florida manatee are sub-species of the West Indian Manatee.

In the next several months, it will be interesting to learn what Dr. Powell and his colleagues uncover about the Florida manatee and the Antillean manatee in Cuba!