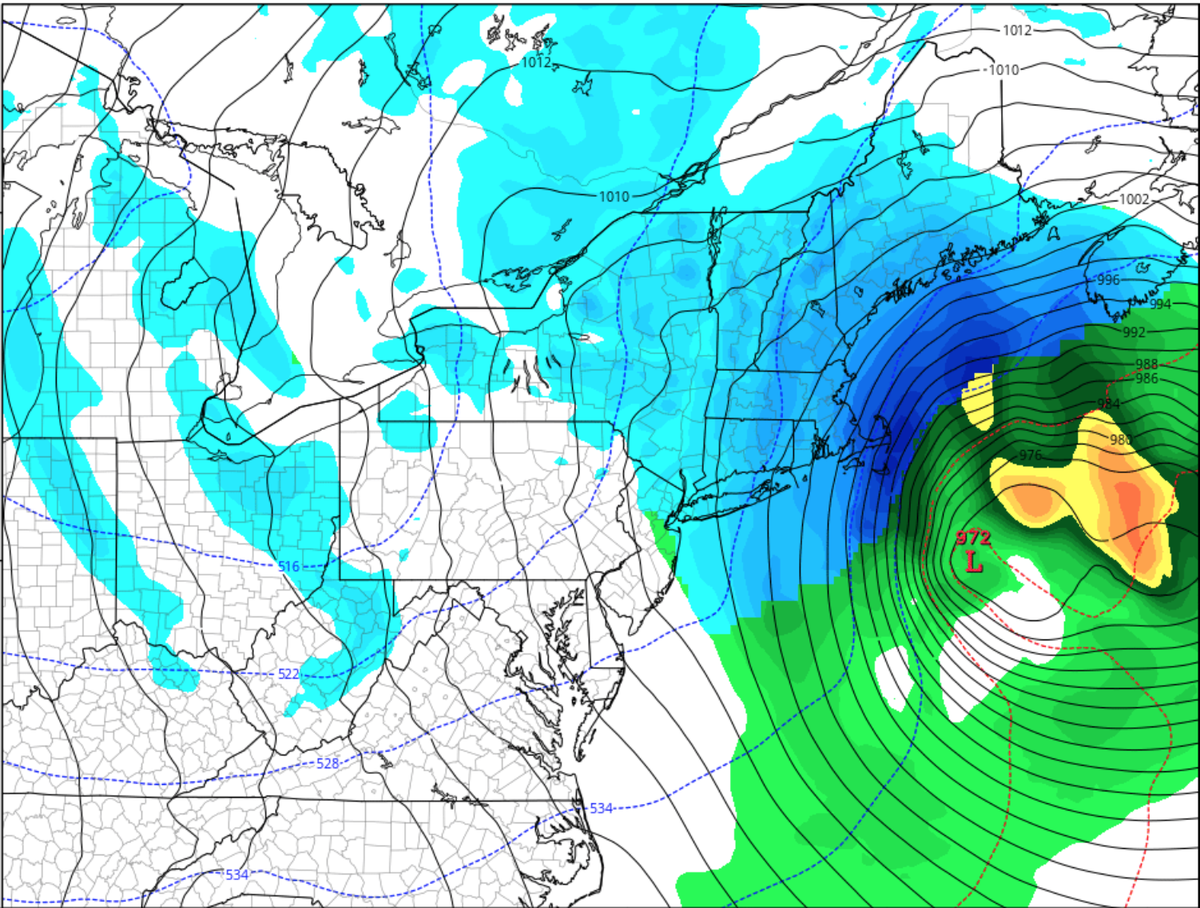 The graph shows the third nor’ester blasting Cape Cod and Boston on March 13, 2018.

Greetings! I recently heard from my author buddy, Robert Scott Thayer, who resides in eastern Pennsylvania and writes the Kobee Manatee series. He told me, “I wish I was back in Blue Spring State Park with you – Kobee!”

You see my great neighbors in the mid-Atlantic and the northeast just had their third significant nor’easter hit them within a two-week period! These storms are like winter hurricanes, where winds can clock in over 70 miles per hour, coming out of the northeast, hence their name. These intense snowstorms (blizzards) can cripple cities from Washington, D.C. to Portland, Maine with whiteouts, snow measured in feet, damaging coastal flooding, and widespread power outages.

So What’s this with 3 Nor’easters in 2 Weeks?

The likely answer – evidence is quickly mounting where these storms could be due to climate change, with the rapidly melting Arctic ice.  According to a study released on March 13, 2018 in the scientific journal, Nature Communications, the publication’s research “ties extreme winter weather, specifically major snowstorms in the northeastern US, to warming Arctic temperatures.”

This study was done by the Atmospheric and Environmental Research (AER) and Rutgers University. The research “zeroed in on US cities and looked at how severe weather, extreme cold and heavy snowfall related to conditions in the Arctic during and before the storms. The results found that major winter storms were two to four times more likely when the Arctic is abnormally warm, compared to when it was abnormally cold. This connection was especially strong for locations in the eastern third of the US, while the Rockies and locations on the West Coast showed a weaker or even opposite relationship. This includes many of the most populated cities in the country, including New York City and Washington.”

But wouldn’t you think that if the Arctic is warming and its ice is melting, shouldn’t that bring in more mild winters? Why would this lead to snowier winters in the middle latitudes of the northern hemisphere? Judah Cohen, director of seasonal forecasting at the Atmospheric and Environmental Research (AER) and the lead author of this study explained, “Because we could perform analysis on over 6,000 data points in comparison to less than 30 data points in previous studies we could show a much more robust (and statistically significant) relationship between a warm Arctic and increased severe winter weather in the mid-latitudes. As far as I know, for the first time we show that a warmer Arctic is also more favorable for heavy snowfall.”

Interestingly, the study also showed “that major cold air outbreaks and heavy snowfalls occurred more frequently in mid to late winter, when the abnormally warm air was found to extend all the way up to the upper atmosphere and likely disrupt the jet stream. Recent winters seemed to follow the same script.”

The coauthor of this study, Jennifer Francis, a professor at Rutgers University said, “Our study suggests that this is no coincidence. Exactly how much the Arctic contributed to the severity or persistence of the pattern is still hard to pin down, but it’s becoming very difficult to believe they are unrelated.”

The authors explained that, “this was a data-analysis study, meant to derive a correlation between Arctic warmth and extremes in weather in the United States – but correlation does not mean causation.” However, the quotes herein clearly show that the climate change connection appears to be too strong to ignore.

Once again, Judah Cohen explains, “Our statistical analysis shows that one is more likely to be struck by lightning, attacked by a shark and win the Powerball all at the same time than the possibility of severe winter weather in the northeastern US not being related to Arctic temperatures.”

As more climate change news becomes available, I’ll be sure to blog about it. In the meantime, let’s both you and I stay warm!